Where Did the Word Bollard Originated?

The term "bollard" first appeared in the Oxford English Dictionary of 1844 and describes the post used to connect the mooring line of a marine vessel. The etymology is unclear, but it is likely to come from the word "bole", which means tree trunk. Over time, the term has been extended to include posts for directing pedestrian and vehicle traffic.

Although the word is only two hundred years old, the bollards have existed for thousands of years. Some of the oldest surviving bollards can be traced back to the Roman Empire, where carved stone columns were used as captive columns outside the building, as well as milestones along the sides of the road. 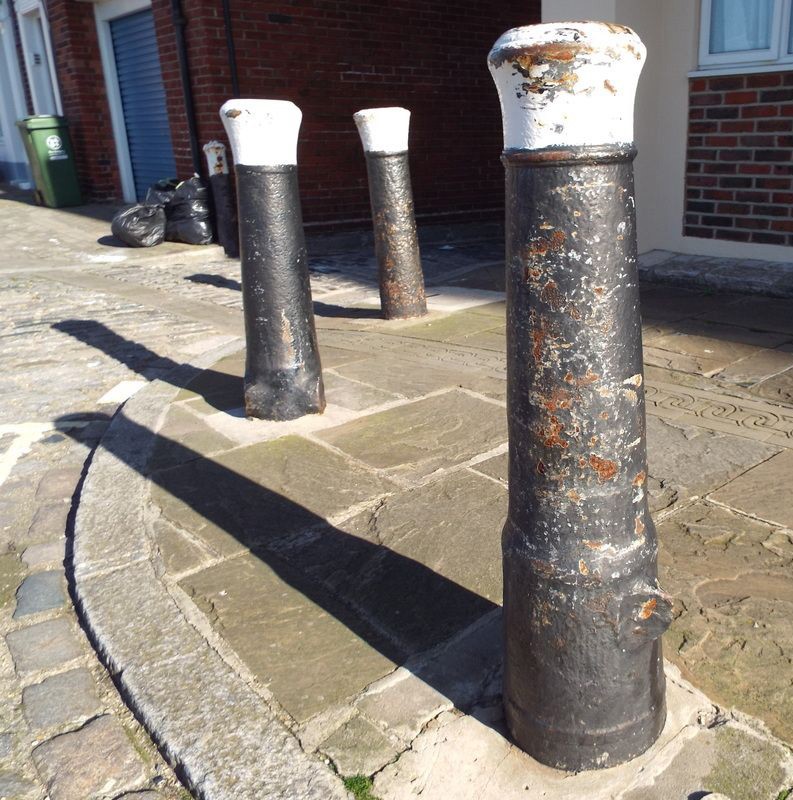 Bollards often reflect or improve the environment in which they are located. Today many traditional style bollards are influenced by installations of the seventeenth and eighteenth centuries, when the usual practice is to bury them by semi-burial. These cannon bollards were used for mooring on the docks, and the inland were suitable for guiding traffic and protecting stonework. When the cannon was buried up by the muzzle, a too-large cannon ball was often used to seal the cannon against water and debris, forming a unique dome top. The different shapes of these ancient cannon bollards still affect the style of the bollard today.

Although the marine bollards are still in use, most of bollards today are manufactured for transportation and safety applications. In the early 19th century, Amsterdam residents were early adopters of this trend because their narrow streets had no roadsides or yards. Owners installed cast iron bollards in front of their homes and businesses to prevent increased damage from transportation traffic. 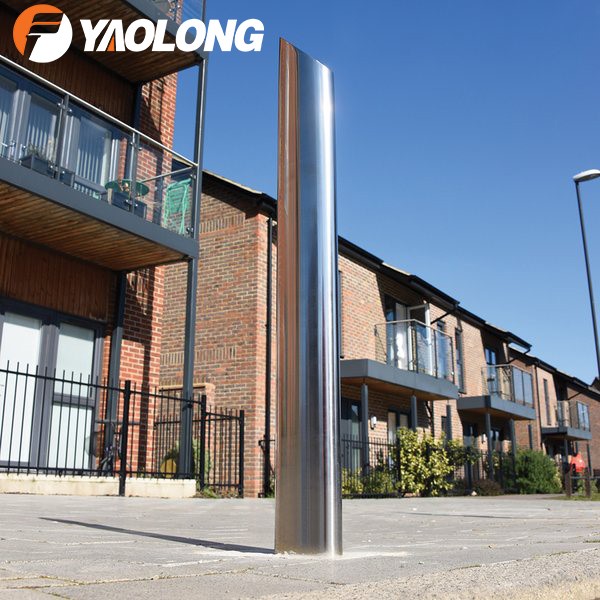 As the vehicle becomes heavier and more powerful than the earlier carriages, the bollard installation and design has adapted in responded. On one side of this equation is a flexible bollard that can be hit without damaging the car or the column. On the other hand, safety bollards are designed to protect buildings and pedestrian areas by slowing or stopping vehicles that hit them.

As you walked along the road of street, you’ll find some bollards lined up along the sidewalk. Sometimes, they come in many different shapes and style to complement its surroundings. The primary uses of bollards are to manage traffic and pedestrian. It protects buildings and people from vehicular accidents by slowing or stopping them. They come with different materials depending on its uses. Common bollards you see on sidewalks are either stainless or cement.

Where was it Used?

Initially, bollards were used primarily for ships. The purpose had changed at present and used in many different ways.In the past, it was used in quaysides to moor ships. The first bollards for sale were old cannons. The muzzle goes first underground. About two –thirds of the length is suppressed, leaving only the rear end called the breech on the field. The breech is the one used by sailors to attach ropes when mooring their ships. 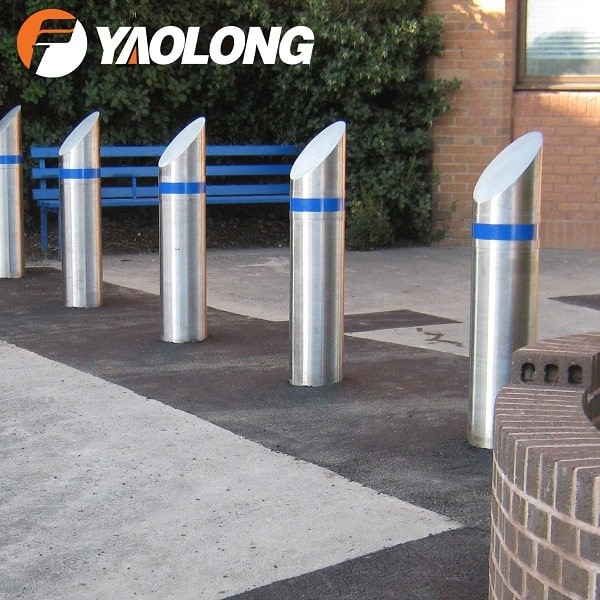 In the 18th century, people started to make use of wooden posts for traffic management. It was the start of the evolution of the usage of bollards. One of the earliest proof of its existence was documented in the Hertfordshire in the United Kingdom. It was described as two oak posts and used to prevent injuries by carriage accidents in Waltham Cross. There were also many other posts of a similar kind in some historical paintings. In the 19th century, the first bollards were designed to look like cannonballs. They made a short post with circular heads. In the Netherlands, bollard posts were used in the in the street and became well-known symbols of the city. However, they were removed recently to build elevated sidewalks.

Modern bollards has evolved into many different forms according to different application. Designs have become modern and diverse for a variety of purposes for safety, protection and decoration. They are now made not only in timber but also with metal and plastic. Many models have appeared and they can even be customized. There are multi-purpose bollards that come with empty holes for trash. There are some that come with lights of different colors to illuminate pathways and parks at night. The bollards can also be used as an additional landscape decoration. Some are amazingly painted and decorated accordingly depending on their location. 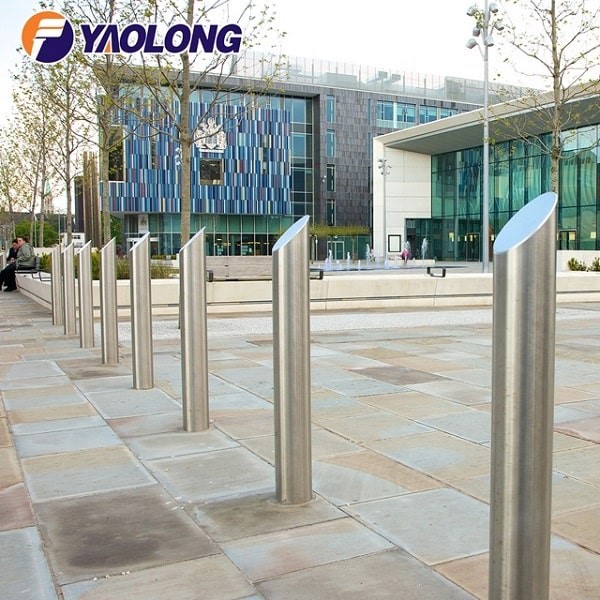 From cannonballs used to moor ships, bollards have indeed come a long way. It became a favourite and necessary part of traffic management and protection. People found many useful uses for it, making it constant in the manufacturing industry. 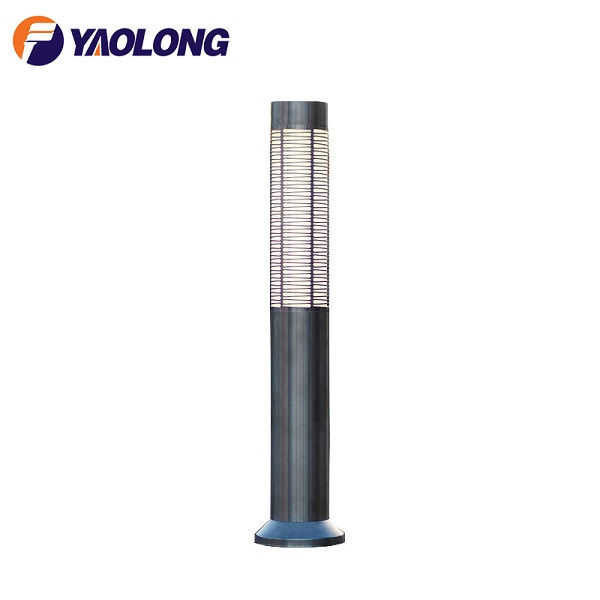 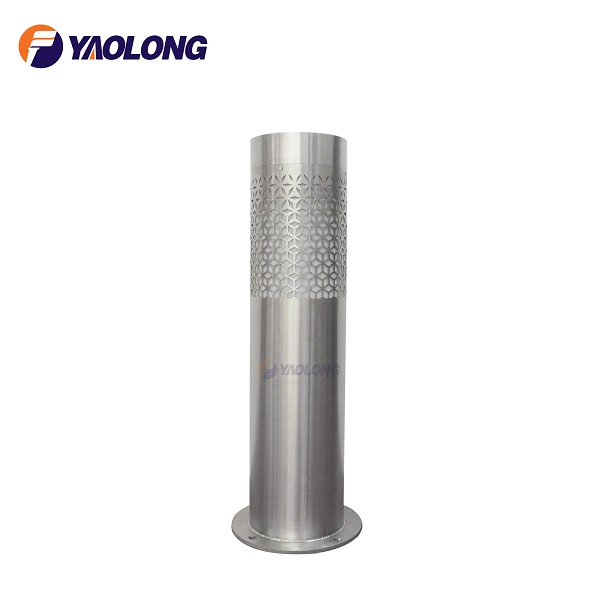 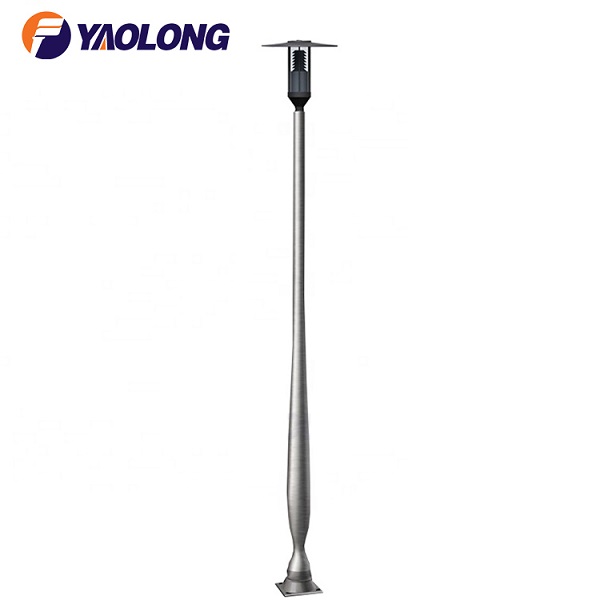 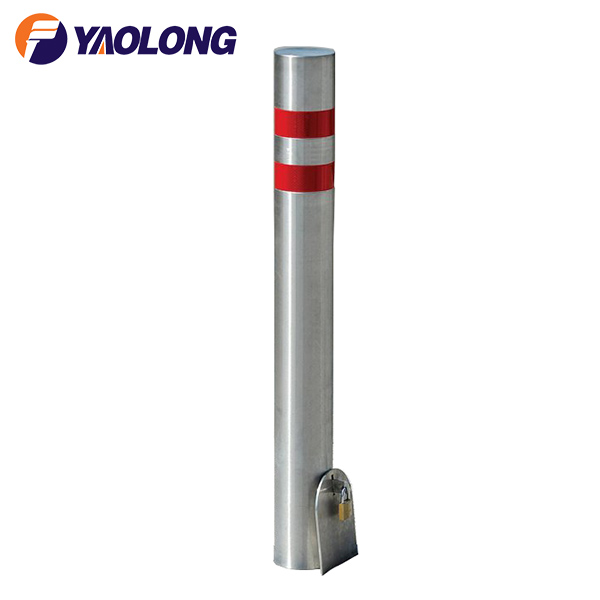 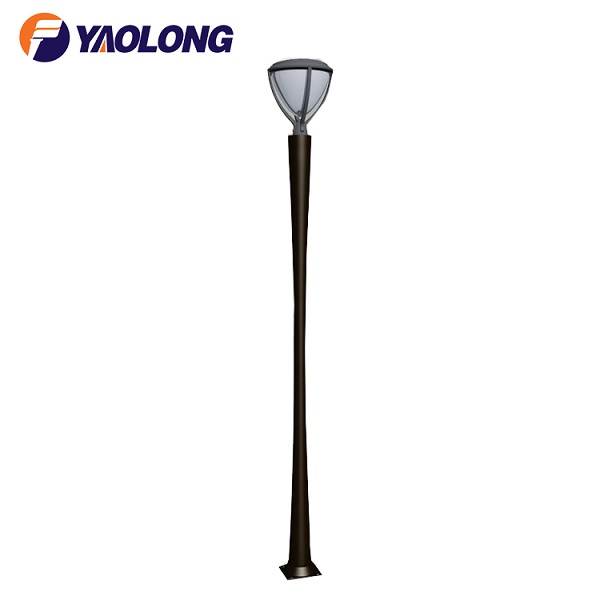 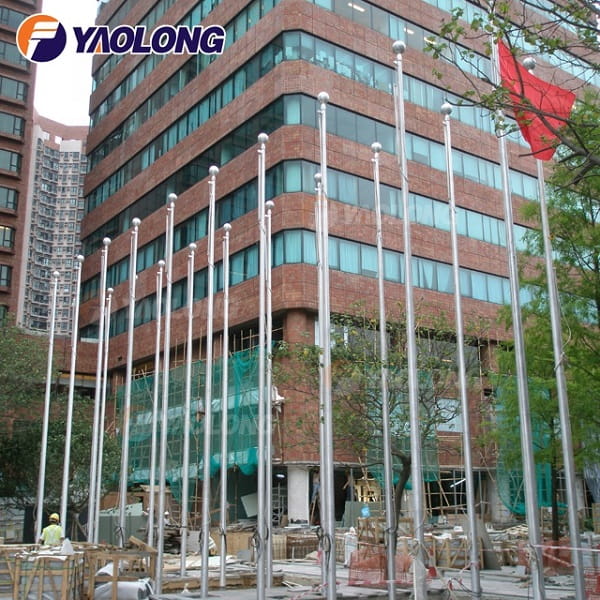 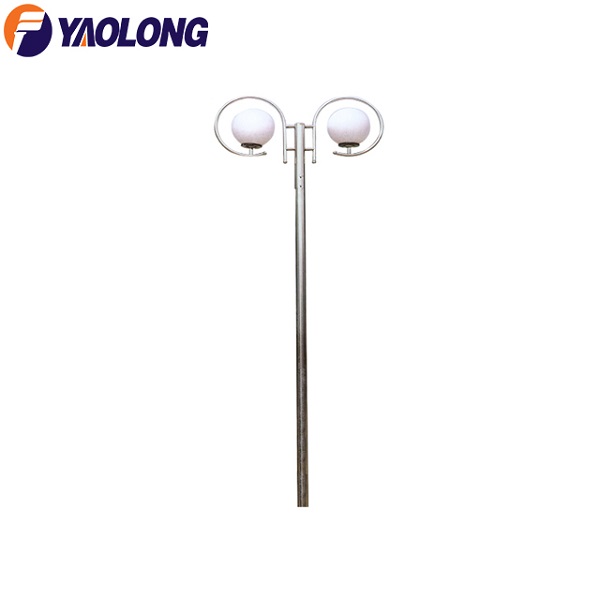 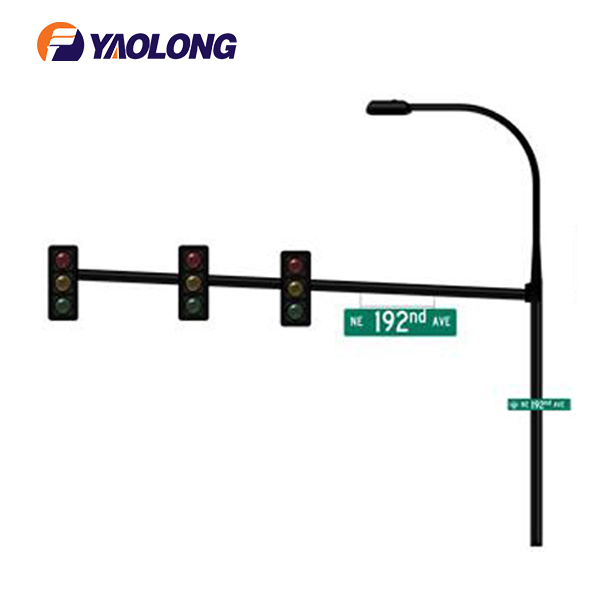