In modern life, various vehicles travel daily on the road, and the number has become more and more with the improvement of the economy. However, although there are many vehicles, they are orderly. In addition to the traffic police, the traffic lights pole are used to play a important role. The slogan "The red light stops, the green light is on, the yellow light wait." that everyone knows is the basic traffic rules. People have been so impressed with it that we often think of this slogan whenever we pass the signal, but do you know how the traffic light pole come from? 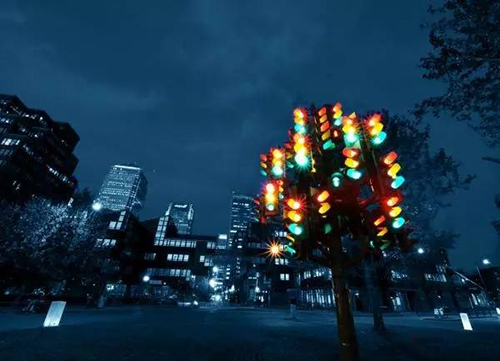 Romantic origins of traffic light pole
The birth of the traffic lights can be traced back to the early 19th century. In the central Yorkshire of England, women are divided into two groups of red and green clothes: red dresses are married and green clothes are unmarried. Due to the industrial revolution of the 18th century, vehicles in many parts of the UK were still using carriages. At that time, there was a horse-drawn rolling accident in front of the Westminster parliament building in London, England. Inspired by women's red and green, the British railway signal engineer JP Knight proposed the idea of designing traffic lights with red and green colors.

The idea was quickly realized. On December 10, 1868, the world's first traffic signal was born in the square of the London Parliament Building. The signal light is a gas lamp. The traffic lamp post is 7 meters high and has a red and green light on the top. The gas traffic signal needs to be operated by manpower. The signal light center is equipped with a gas lamp cover, which is alternately blocked by two red and green glass. The police on duty need to pull the belt to convert the lamps of different colors. However, the first gas traffic signal was exploded about 20 days after the launch. The police on duty of the day lost their life. Because its safety is not guaranteed, the city traffic light pole were temporarily cancelled. It was not until 1914 that the city of Cleveland, Ohio, reappeared at the traffic lights. 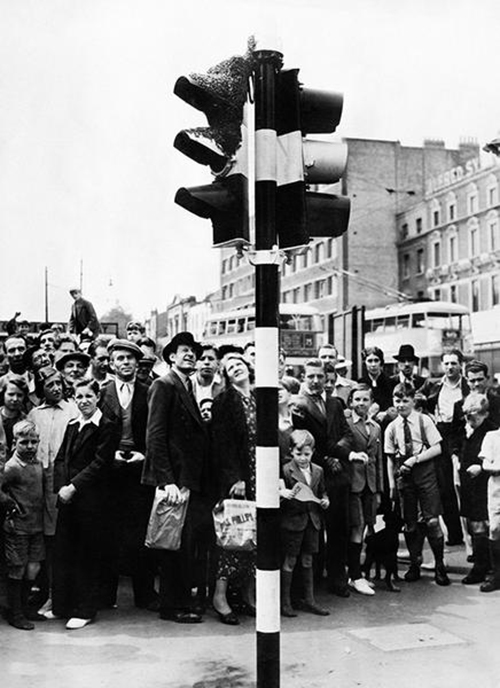 On August 5, 1914, the American traffic signal company improved on the invention of Salt Lake City police officer Lester Wire and produced a power signal system, the first set of power signal system in human history. The first power signal light was placed at the intersection of 105th Street East of Euclidean Avenue in Cleveland. There are only red and green colors. The buzzer will warn before the lights switch. Subsequently, the United States, New York, Chicago and other cities have also adopted this kind of traffic lights.

The appearance of yellow light
1918 was an extremely important year for traffic light pole. Prior to this, there were red and green lights. This year, the first three-color traffic light pole was installed on a high tower on Fifth Street in New York. This year, the Detroit traffic policeman William Potts invented the world's first "red, green, yellow" three-color traffic lights. The traffic signal is installed on the signal tower at the center of the intersection, and the circular emitters of red, green and yellow are installed on the four sides of the signal tower.

With regard to the emergence of the yellow light, there is another story: the yellow signal light pole was invented by the Chinese Hu Yuding in 1927. Hu Yuding studied in Cornell University and Massachusetts Institute of Technology in his early years. In 1925, Edison was the chairman of General Electric and the Massachusetts Institute of Technology. He was a student of Edison. When Hu Yuding was a staff member at General Electric Company of the United States, he once waited for a green light at a crossroad. When the green light turned on, he almost collided with a car that was passing by, so he thought of adding a yellow signal light in the middle of the traffic light. This proposal has also been supported by the US government, and the yellow signal light has been extended to the whole world. From the time when the first three-color signal lights appeared, it is clear that this legend is not convincing. The yellow signal stands for "carefulness" and was applied to the railway system earlier. It is recorded that in 1899, the railway systems in New York, New Haven and Hardford used red, yellow and green lights to control traffic. 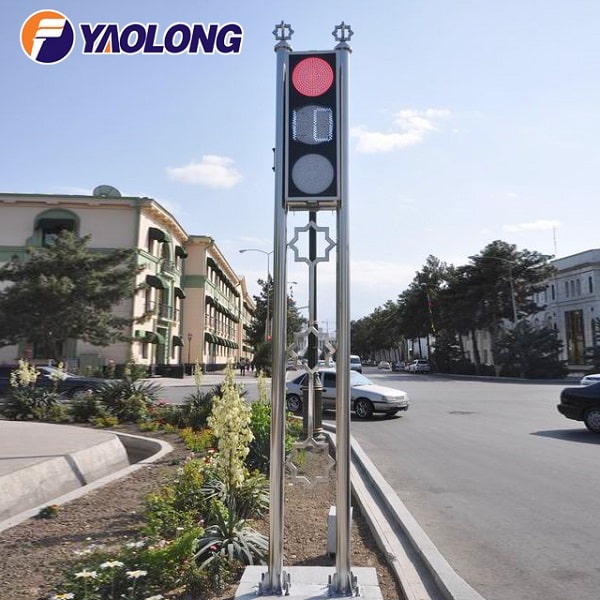 Whether your needs include an attractive, decorative design or a more traditional traffic signal light structure, Yaolong technical team integrates quality, functionality and visual appeal into the process traffic control structure,not only achieve your goal ,but also meet specified local, state, provincial or federal requirements.Please consult our sales representative for special requirements. We will contact you with current lead time within one business day of order placement.

As leading aluminium light pole factory, YAOLONG is trustworthy manufacturer has provided the resource for Department of Transportation traffic and signal lighting poles built to the exact specifications of individual states and municipalities. The aluminium traffic signal light pole can be supplied with a satin brush finish, anodized finish, galvanized finish and powder coated finish in a decorative urban application, and our traffic poles are available in both single, double and outreach arm arrangements and also can install multiple traffic single according customized requirement. 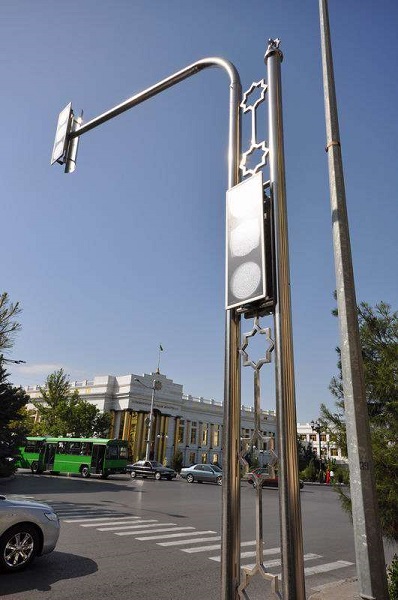 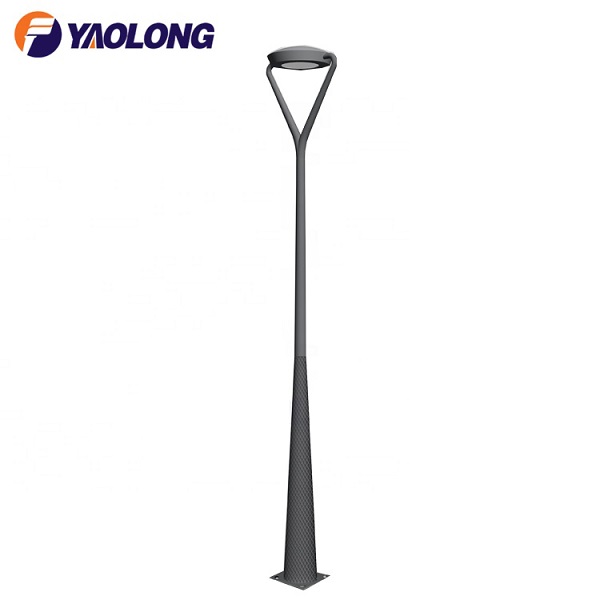 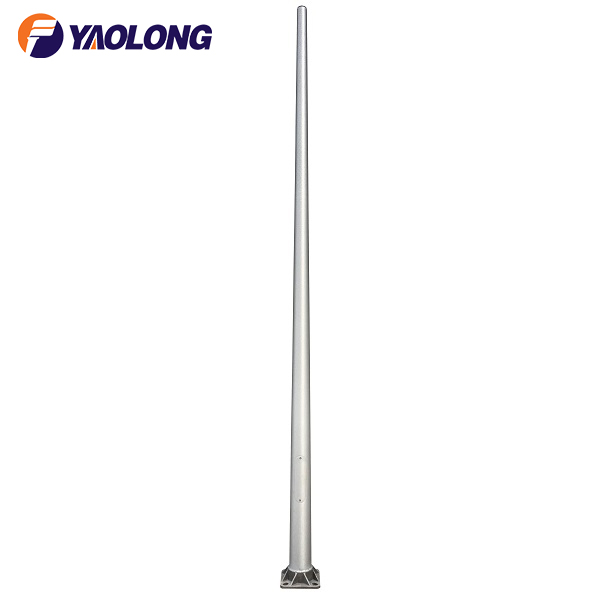 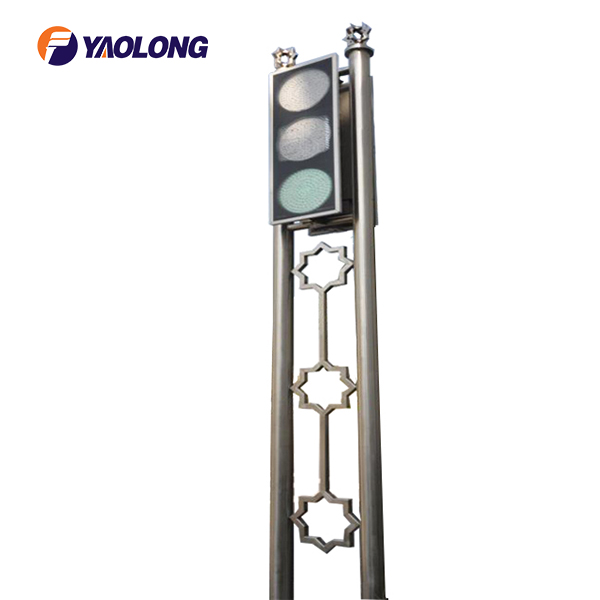 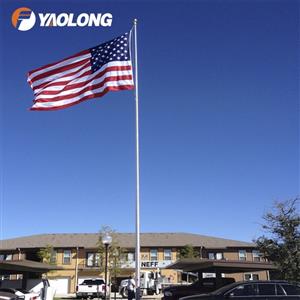 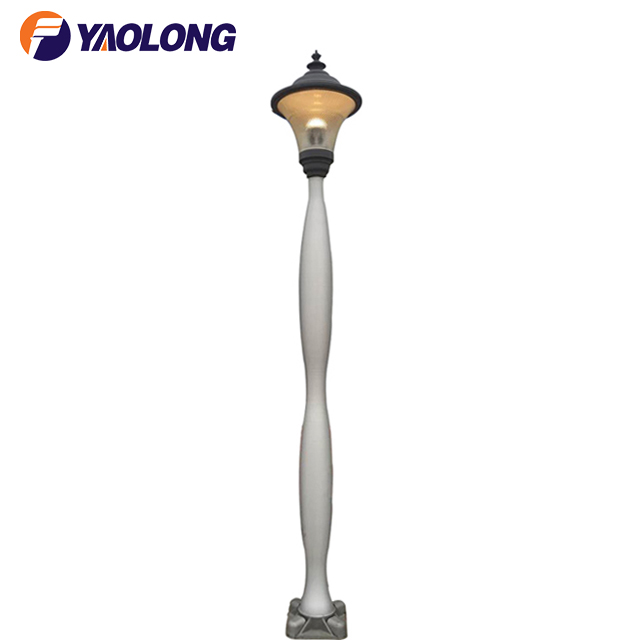 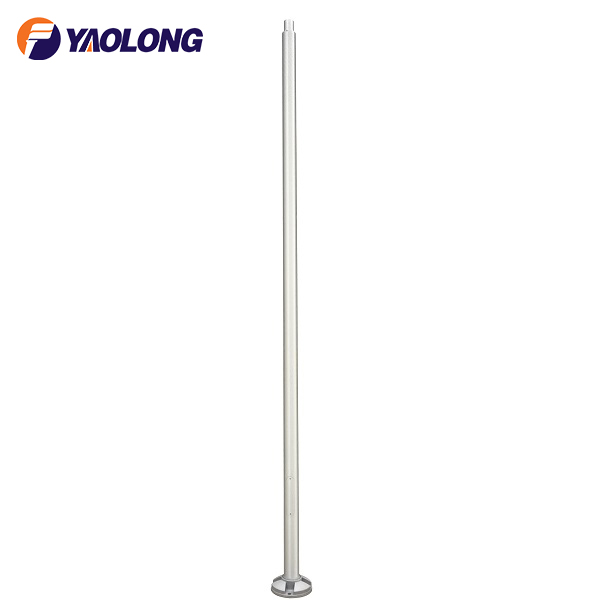 Round Straight Aluminum Light Pole with Anchor Base 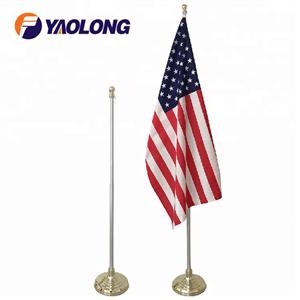 Super Tough Indoor American Flag And Flagpole With Single Base 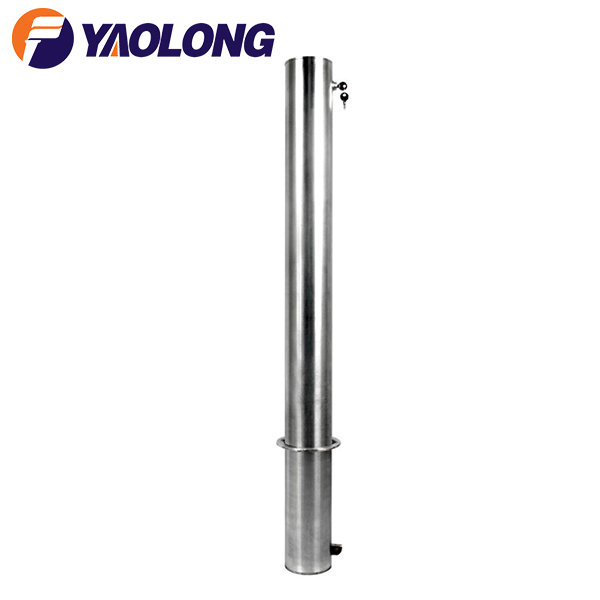