2008 was a major year for China, because the 29th Summer Olympic Games was held in Beijing, the capital of China.

Yaolong Company is also very proud to be the designated supplier of the Olympic flagpole project. We provided nearly 600 sets of flagpoles for the Beijing Olympic Games, This is the first time we have cooperated with national government agencies and received high praise from the government. Since then, Yaolong has become a sound brand in the domestic as well as overseas market.

We have enough strength and confidence to accomplish such a large project. Our brand is spread all over the world. Sincerely hope that, Yaolong Flagpole can make a difference on your project in the future. 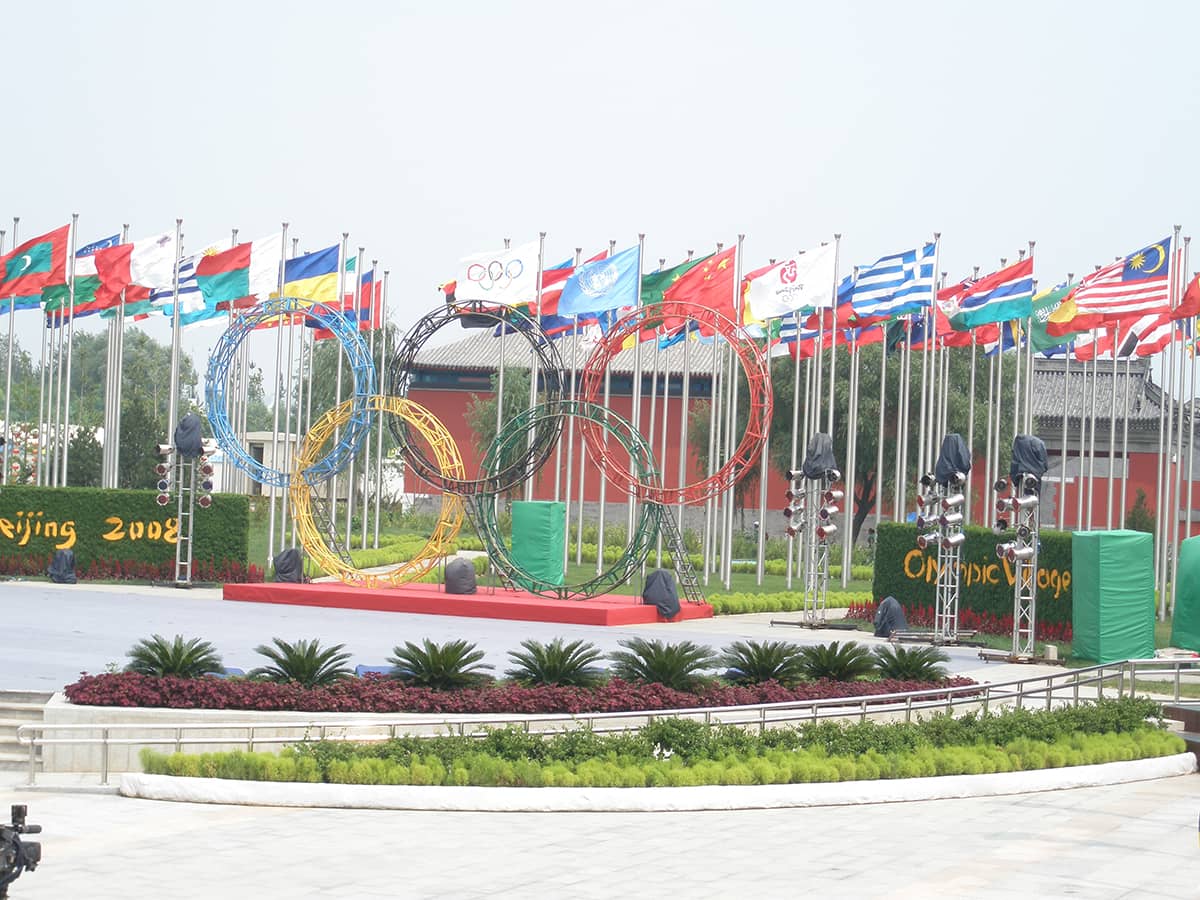 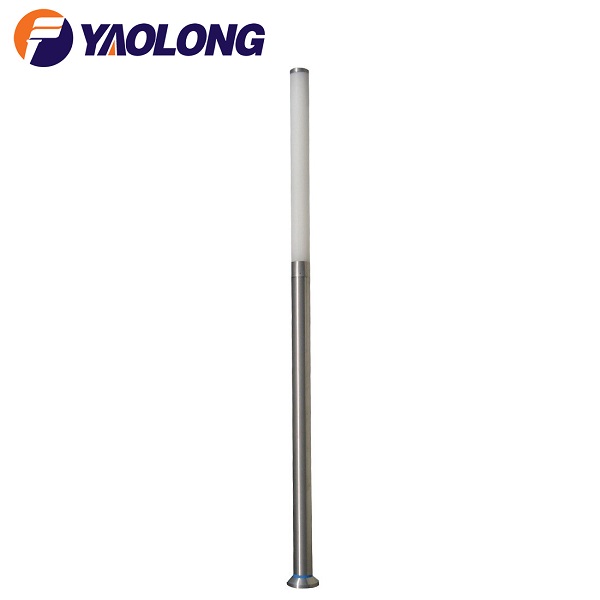 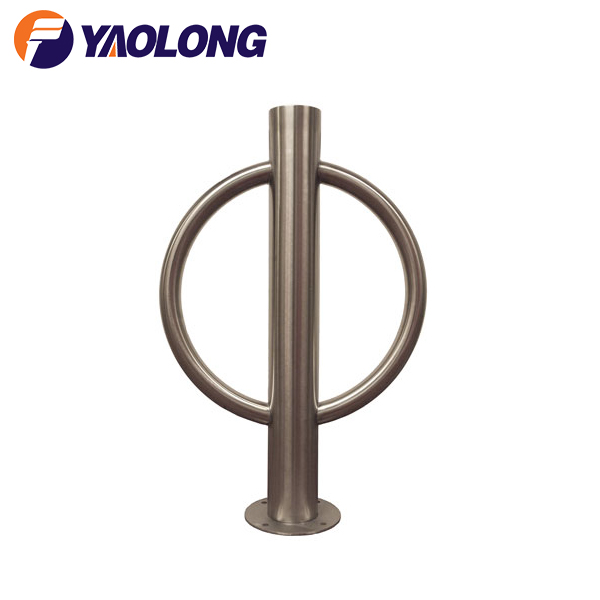 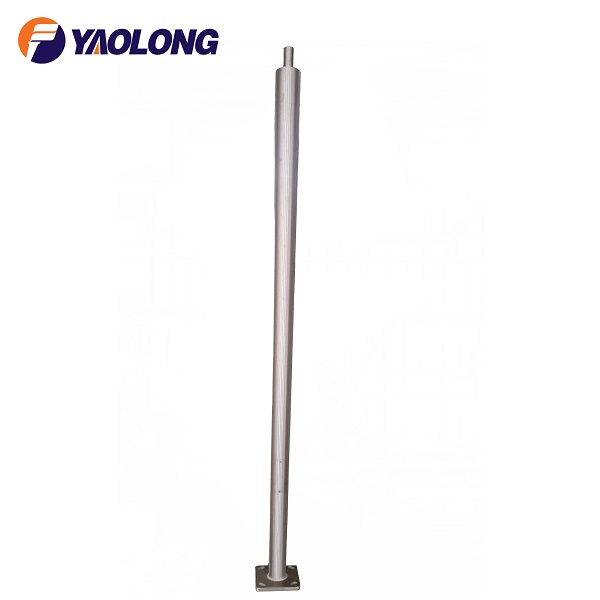 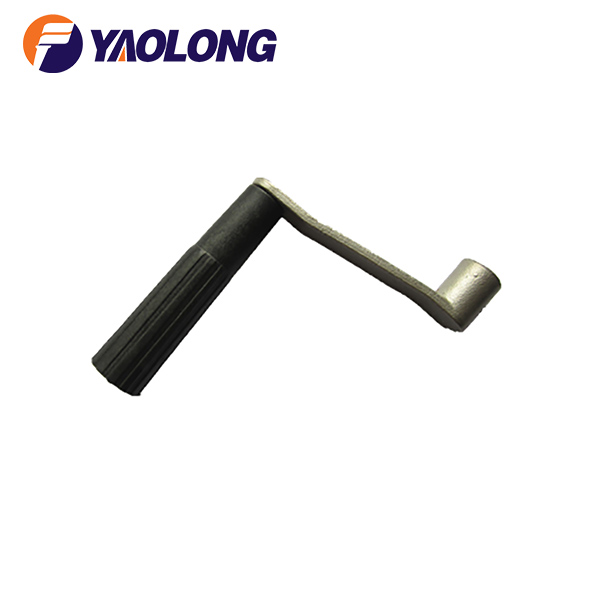 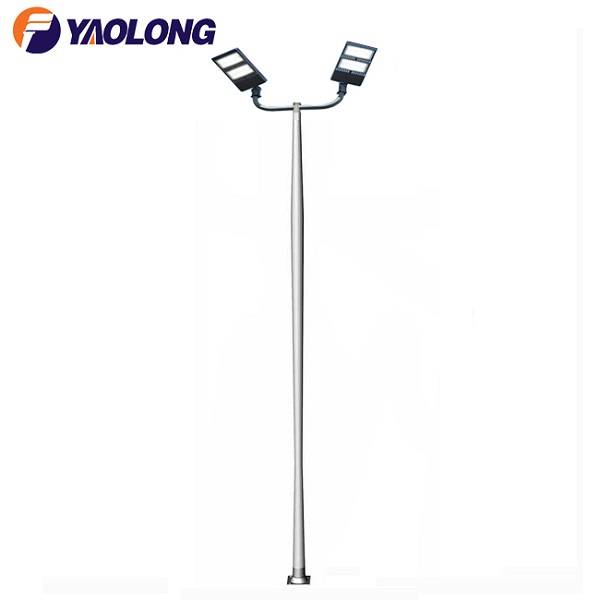 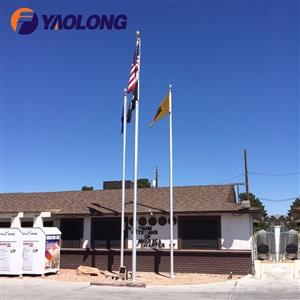